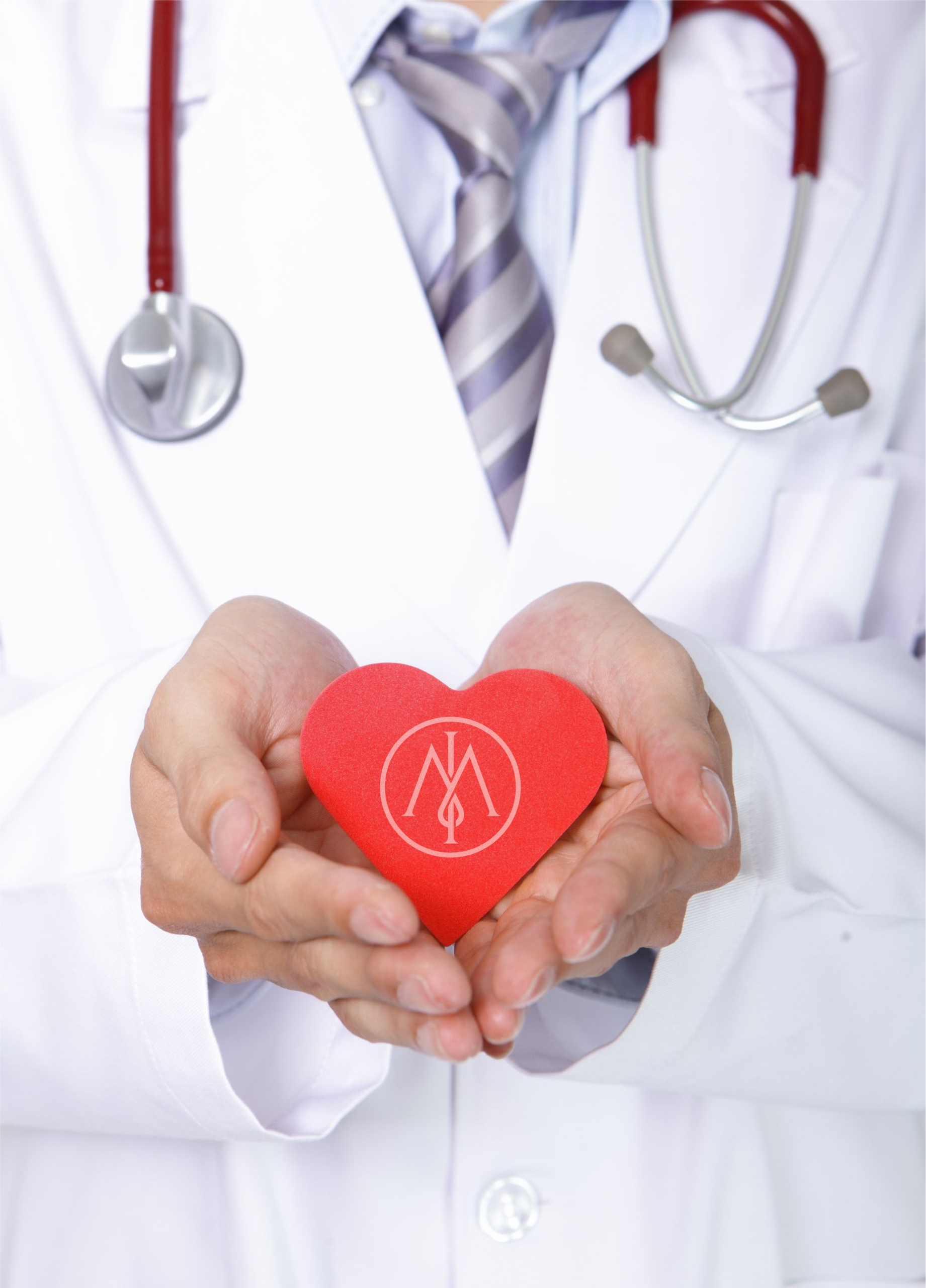 One of the largest private healthcare providers in Lithuania enters the bond market and seeks to borrow up to € 5 million for a 2-year period. The interest rate of the bonds will range between 5% and 6%. The final bond interest rate will be set by the company after collecting all investor’s purchase orders.

“We enter the capital markets, which opens brand new page in Company’s history. We seek to gain the trust of up to 100 new investors who will be investing into the new instrument. We are the first company in the Lithuanian healthcare sector to raise funds through a public bond issue,” – said Laura Penikienė, Director General of InMedica.

According to L. Penikienė, the main purpose of the bond issue is to finance new development projects. The Company has been expanding rapidly in the two preceding years acquiring 5 clinics and launching state of the art day surgery department in Vilnius this year.

Total of 50 thousand units of the company bonds will be offered to investors. The nominal value of a single bond amounts to € 100. The first public bond issue of the Company is distributed by Šiaulių bankas since 27 November. The bond issue will be placed through several tranches with the first tranche ending on 13 December 2019. Bonds will be listed on First North, an alternative securities market administered by Nasdaq Vilnius.

InMedica operates a chain of 19 clinics in different cities of the country and offers family medicine, specialist doctor consultations, dental, and other healthcare services. With a customer base of 75 thousand registered patients served by more than 600 specialists, InMedica is one of the largest private medicine centres in Lithuania.

INVL Baltic Sea Growth Fund, the largest private equity investment fund in the Baltics, acquired 70 per cent of shares in InMedica investing through its subsidiary BSGF Sanus in February this year. INVL Baltic Sea Growth Fund, founded by one of the leading asset management companies in Lithuania, INVL Asset Management, aims to invest in mid-sized, attractive risk-and-return companies by providing them with capital for future growth.

In October 2019, a second close of the INVL Baltic Sea Growth Fund was announced at €142 million. The European Investment Fund (EIF), a part of the European Investment Bank (EIB), has become a major investor for the fund. The EIF has committed to invest up to €30 million with support of the European Fund for Strategic Investments, a key element of the Investment Plan for Europe (or the Junker Plan), as well as allocating resources from the Baltic Innovation Fund, the “fund of funds” initiative developed in cooperation with the governments of Lithuania, Latvia and Estonia respectively. Cooperation aims to increase capital investment in small and medium-sized enterprises in the Baltic States with high growth potential.

INVL Asset Management is part of the Invalda INVL, one of the leading asset management groups in the Baltic region. The group’s companies manage pension and mutual funds, alternative investments, individual portfolios, private equity assets, and other financial instruments. Over 200,000 clients in Lithuania and Latvia and international investors have entrusted the group with more than €900 million of assets under management.