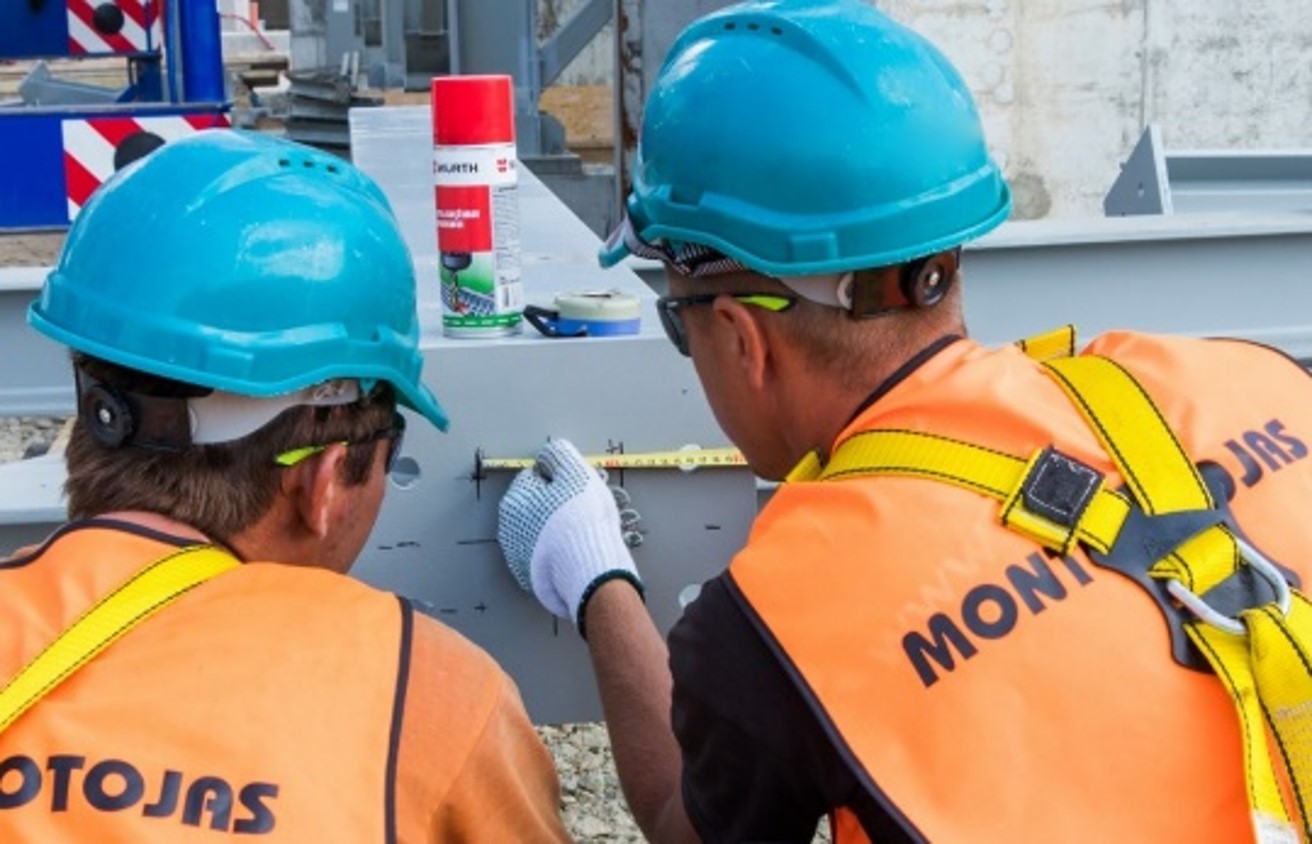 In 2018, Montuotojas recorded revenues of €33.5 million with the company employing around 700 people that undertake c.100-120 wide-ranging projects per annum.

The acquisition is driven in significant part by the succession planning of the exiting management team. The transaction will see Rimvydas Ramanauskas, who has held managerial positions over the past 10 years, appointed as the new CEO.

Rimvydas Ramanauskas, who currently is deputy CEO at Montuotojas, commented:
“I am very excited to be given this opportunity to lead a company with such a well-respected reputation as Montuotojas. I believe strongly in its future potential and am excited for this new chapter of growth to begin.”

“We plan to expand Montuotojas’ activities in Lithuania and also internationalise, entering foreign markets while capitalising on the impressive engineering potential of the company.”

Alfonsas Jaras, current Montuotojas CEO (and one of the selling shareholders), commented:

“The current senior team at Montuotojas is proud to have given between 30 to 40 years service to this great company and are happy with the successful execution of our succession plan. We have chosen one of the strongest investors in the Baltic region and are very confident that INVL Baltic Sea Growth will be able to actively support the company as it expands into new geographies and strengthens its market position.”

Today’s development comes after INVL Baltic Sea Growth Fund recently announced an investment of up to €30 million into the Grigeo, a leading paper and wood industry company for the Baltic region on 10 June.

INVL Baltic Sea Growth Fund, founded by one of the leading asset management companies in Lithuania, INVL Asset Management, aims to invest in mid-sized, attractive risk-and-return companies by providing them with capital for future growth.

The Fund targets major or significant minority stakes in businesses and also actively participates in the management of investments and long-term increase in capital value. Investment in one company usually is between €10 to 30 million.

The EIF commits to allocate resources from the Baltic Innovation Fund, the “fund of funds” initiative developed in cooperation with the governments of Lithuania, Latvia and Estonia. Cooperation aims to increase capital investment in small and medium-sized enterprises in the Baltic States with high growth potential.

INVL Asset Management is part of the Invalda INVL, one of the leading asset management groups in the Baltic countries. The group’s companies manage pension and mutual funds, alternative investments, individual portfolios, private equity assets, and other financial instruments. Over 200, 000 clients in Lithuania and Latvia and international investors have entrusted them with more than EUR 850 million of assets.