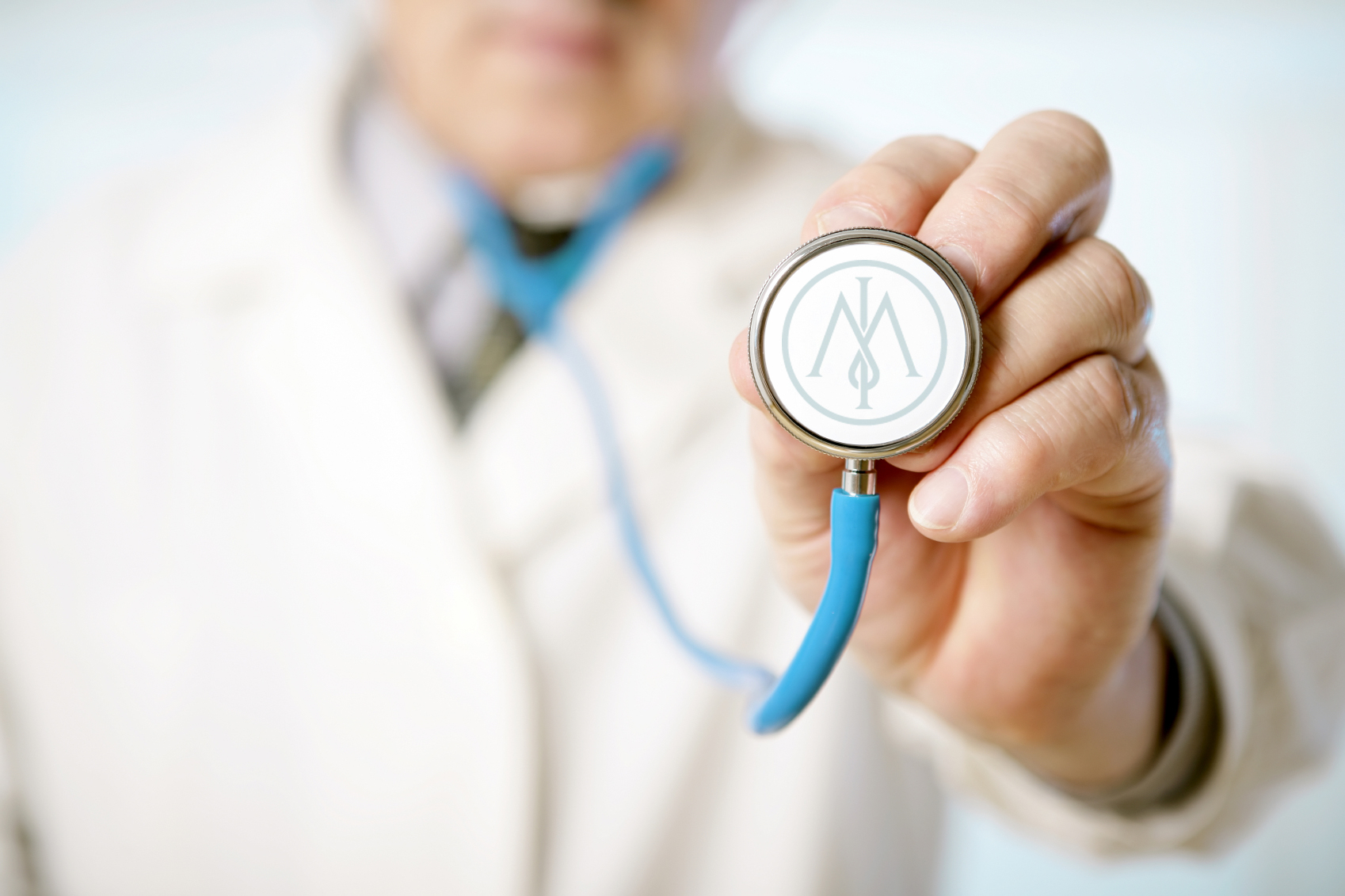 The INVL Baltic Sea Growth Fund, the largest private equity investment fund in the Baltics, completed the acquisition of a 70% stake in the InMedica health care clinics chain. The transaction, whose value is not being disclosed, was completed after the permission of the Competition Council was obtained and other contractual terms were fulfilled. The INVL Baltic Sea Growth Fund is managed by INVL Asset Management, one of Lithuania’s leading asset management companies.

“We’re pleased to have closed the first acquisition of a fund portfolio company and do believe that working together with its management we are in a position to create a leading company in the private health care sector with potential to grow not only on a national but also a regional Baltic scale,” said Deimantė Korsakaitė, the executive partner of the INVL Baltic Sea Growth Fund.

InMedica, which operates a network of 18 clinics in a variety of Lithuanian cities, offers family medicine, specialist treatment, dentistry and other health care services. In 2018, based on the unaudited data the company’s revenue saw 39% increase and reached EUR 9.6 million to compare with EUR 6.9 million generated in 2017.

“As the country’s economy and people’s income grow, we see an increasing need for quality medical services with instant access. Drawing on our experience developing promising businesses, we’ll seek to take the company to an even higher qualitative level, thus strengthening its position in this sector even more,” said Nerijus Drobavičius, an INVL Baltic Sea Growth Fund partner and the director of BSGF Sanus.

“The change of strategic partner is recognition of what we’ve achieved so far and at the same time a challenge to live up to the new partner’s expectations. We’re grateful to BaltCap for years of partnership that helped our company grow in both size and quality. We also aim to work constructively with the new investor’s team, confident its accumulated experience will enable us to even better organize our activities, expand our services and fulfil our mission of helping patients get well,” said Laura Penikienė, the executive director of InMedica.

Kornelijus Čelutka, the BaltCap partner who worked with InMedica throughout the investment cycle, noted: “We would like to thank InMedica’s highly motivated management team and wish them and the company success in their future endeavours with the new investor.”

The 70% stake in the InMedica chain was acquired by BSGF Sanus, which is owned by the INVL Baltic Sea Growth Fund. The fund, after holding its first closing in February this year, began its investment activity and took over BSGF Sanus from Invalda INVL at acquisition cost.

Launched in June 2018, the INVL Baltic Sea Growth Fund seeks to invest in medium-size companies with an attractive risk-return ratio, providing them with capital for further growth. In its investments, the fund focuses on taking controlling or significant minority stakes and plays an active role in the management of target companies, aiming to significantly increase their value over the long term. On completing its first closing in February 2019 at EUR 106 million, the INVL Baltic Sea Growth Fund became the largest private equity investment fund in the Baltic countries.

Currently the fund is continuing to form its core portfolio and negotiating on other potential investments. In early February the signing of agreement regarding the acquisition of a controlling equity stake in Montuotojas AB was announced. That transaction will be completed once the permission of the Competition Council is obtained and other terms of the agreement are fulfilled. It is expected that the overall portfolio of INVL Baltic Sea Growth Fund will comprise of 8-12 investments.

INVL Asset Management is part of the Invalda INVL group, whose companies manage pension and mutual funds, alternative investments, private equity assets, individual portfolios, and other financial instruments. They have assets under management of more than EUR 650 million, entrusted to them by over 190 000 clients in Lithuania and Latvia as well as international investors.