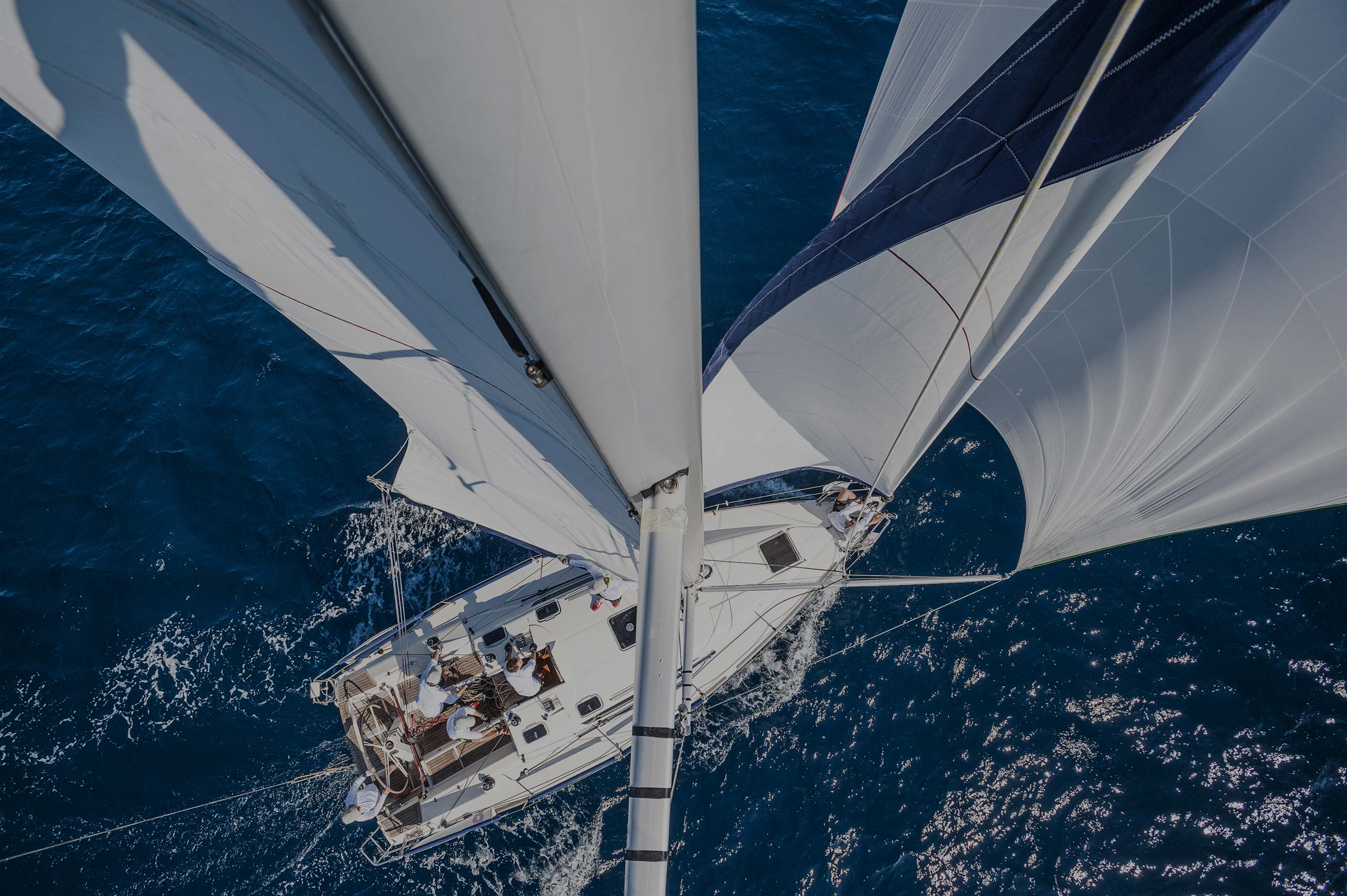 Under this agreement, up to 49.99% of Grigeo Investicijų Valdymas shares, a company owned by Grigeo, will be acquired by BSGF Salvus, a subsidiary of the fund, in two phases. The transaction is to be completed upon the fulfillment of contractual terms and conditions, subject to the permission issued by the Competition Council.

In the first phase, BSGF Salvus, a subsidiary of the INVL Baltic Sea Growth Fund, will acquire a new share issue for €15 million, thereby acquiring 33.33% of Grigeo Investicijų Valdymas, comprising Grigeo Group cardboard companies Grigeo Klaipėda, Grigeo Recycling, Grigeo Recycling (Latvia) and Mena Pak (Ukraine), as well as taking over the shares of Grigeo Packaging.  In the second phase of this transaction, an additional investment of €15 million will increase the stake of Grigeo Investicijų Valdymas, owned by BSGF Salvus, to 49.99% for INVL Baltic Sea Growth Fund.

“Investor attraction marks a new stage in our development and actively supports our step-by-step approach to strengthening our position in the Baltic region. We are confident in the growing demand for cardboard and its products and therefore plan to increase our production capacity by three times over the next five years. This strategy also includes the investment of €150 million in a new paper production plant of secondary raw material. We hope that the INVL Baltic Sea Growth Fund ‘s investment and team expertise will contribute to both the company’s growth and a stronger position in foreign markets.”

According to Mr. Pangonis, the construction of the new factory is estimated to be financed with funds accumulated by Grigeo companies and also by investments of the fund and loans granted by financial institutions. The new paper mill is likely to be established in Lithuania or one of the countries where Grigeo owned companies operate. This project is expected to create up to 200 new jobs.

“Rapid growth of the cardboard industry in the Baltic Sea region, the development of online commerce with global markets and a willingness of consumers to choose environmentally friendly packaging have all contributed to an ever-increasing need for paper and cardboard, mainly from secondary raw materials. INVL Baltic Sea Growth Fund is investing because our firm belief in the outlook for this industry.  We have a market leading track record of investment in this sector with a strong team that is experienced and capable of implementing large-scale, complex projects of this ilk. These investments should further strengthen this position of competitive advantage.”

According to Mr. Šulnis, this transaction represents the INVL Baltic Sea Growth Fund strategy to realize an attractive return on investment by financing and developing already competitive, high value-added businesses that are market leaders for the region.

In 2018, Grigeo’s cardboard business revenues increased by 7.8% to €72 million. Grigeo has already created c.400 jobs via their cardboard business.  Other Grigeo Group businesses, namely its tissue paper production as well as its fiberboard production at Grigeo Baltwood are not related to this transaction and will continue to work as before. In 2018, the revenues of these businesses amounted to €70.5 million.

INVL Baltic Sea Growth Fund, founded by one of the leading asset management companies in Lithuania, INVL Asset Management, aims to invest in mid-sized, attractive risk-and-return companies by providing them with capital for future growth.

The Fund targets major or significant minority stakes in businesses and also actively participates in the management of investments and long-term increase in capital value. Investment in one company usually is between €10 to 30 million.

The EIF commits to allocate resources from the Baltic Innovation Fund, the “fund of funds” initiative developed in cooperation with the governments of Lithuania, Latvia and Estonia. Cooperation aims to increase capital investment in small and medium-sized enterprises in the Baltic States with high growth potential.

INVL Asset Management is part of the Invalda INVL, one of the leading asset management groups in the Baltic countries. The group’s companies manage pension and mutual funds, alternative investments, individual portfolios, private equity assets, and other financial instruments. Over 200 000 clients in Lithuania and Latvia and international investors have entrusted them with more than EUR 850 million of assets.

The Grigeo Group is one of the largest producers of paper and wood in the Baltic States. Grigeo’s activities cover almost every cycle of wood and paper component production for its wider business processes. The goal of the Group is to ensure the optimal use of natural resources in order to create the most valuable products possible for various industries and consumer markets respectively.

In the last year, the Group’s sales reached €142.5 million with production exported to more than 20 countries. There has been continued investment in modern equipment and technology thus allowing Grigeo to make its processes more efficient, maximize quality and achieve higher daily output.

The Group continues its history since 1823 and its Grigeo shares are listed on the NASDAQ Baltic Stock Exchange.