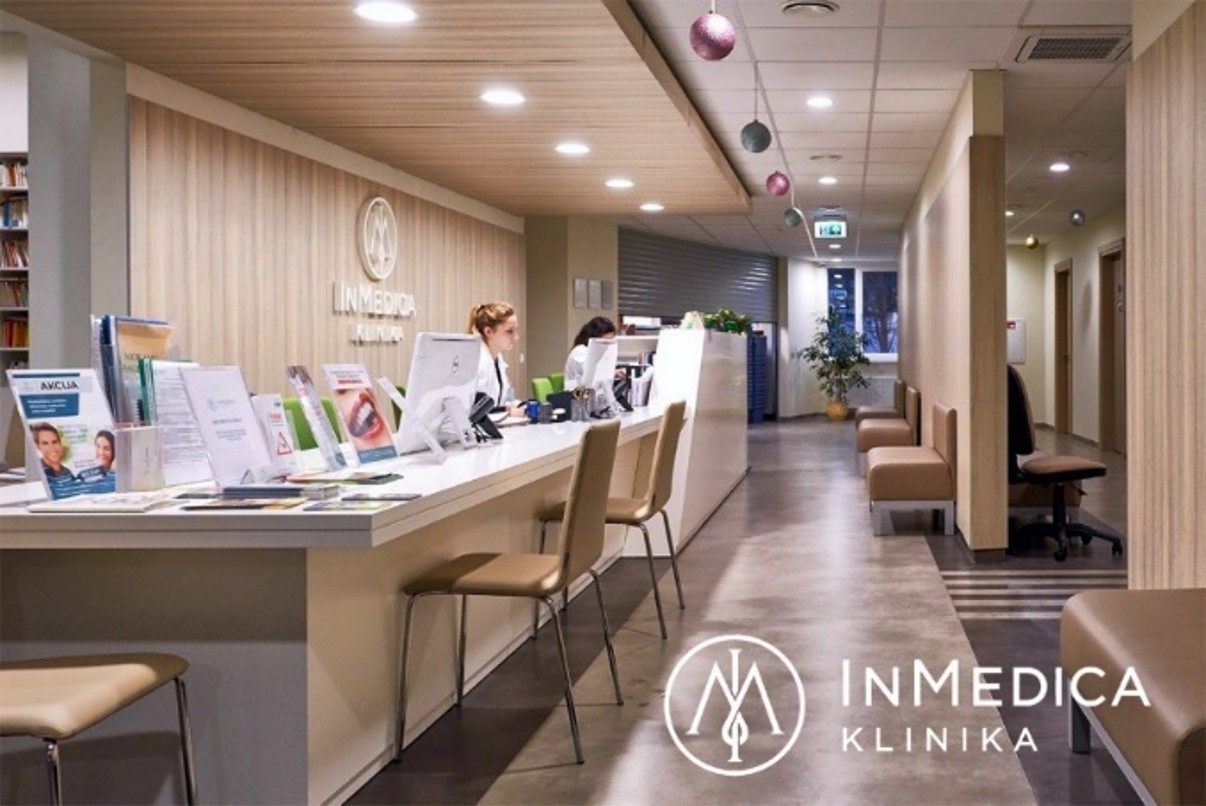 The INVL Baltic Sea Growth Fund, a private equity fund of INVL Asset Management, one of Lithuania’s leading asset management companies, is indirectly purchasing a 70% stake in the InMedica chain of primary health care centres. An agreement to acquire 70% of the shares of InMedica was signed today by the company BSGF Sanus.

InMedica operates a network of 18 clinics in several Lithuanian cities. The clinics offer family medicine and a range of other health care services. In 2017, the company had revenue of 6.9 million euros.

“We rate this company as one of the strongest players in its market in the country. We think private healthcare has big growth potential in both Lithuania and the other Baltic countries, and we will seek to create a leading company in that sector,” said Nerijus Drobavičius, an INVL Baltic Sea Growth Fund partner and the director of BSGF Sanus.

Completion of the transaction, the value of which is not being disclosed, will be possible only after the permission of the Competition Council is obtained and other terms of the agreement are fulfilled. BSGF Sanus is currently 100% owned by Invalda INVL. Once the INVL Baltic Sea Growth Fund begins its investment activity, it is planned that the ownership of BSGF Sanus will be transferred to the fund at acquisition cost.

Launched in June of this year, the INVL Baltic Sea Growth Fund seeks to invest in medium-size companies with an attractive risk-return ratio, providing them with capital for further growth. In its investments, the fund will focus on taking controlling or significant minority stakes and will play an active role in the management of target companies, aiming to significantly increase their value over the long term.

The fund is now forming its core portfolio and negotiating on other potential investments. It is envisaged that the INVL Baltic Sea Growth Fund’s overall portfolio may comprise 8-12 investments.

INVL Asset Management is part of the Invalda INVL group, whose companies manage pension and mutual funds, alternative investments, private equity assets, individual portfolios and other financial instruments. They have assets under management of more than 650 million euros, entrusted to them by over 190 000 clients in Lithuania and Latvia as well as international investors.